Years ago, when I was a teenager and still living in Italy, I was really into music, I listened to mostly English or American rock.

I rarely liked Italian artists/songs, for some reason.

One of the few Italian groups I followed was the New Trolls. I even had a big crush on the red-headed singer Nico Di Palo who now has the left side of his body paralyzed as a consequence of a terrible car accident. He was a great guitarist, unfortunately he is no longer able to play the guitar; but he still manages to perform in the group on the keyboard.

I just found a recent live version of one of their 70’s albums, Concerto Grosso. It is considered an ” early symphonic rock experimentation, with classical music arrangements written by composer Luis Enriquez Bacalov. As the first effort in Italy to merge rock music with classical treatments, this album is still considered one of the most important Italian progressive rock releases ever.” [wikipedia] 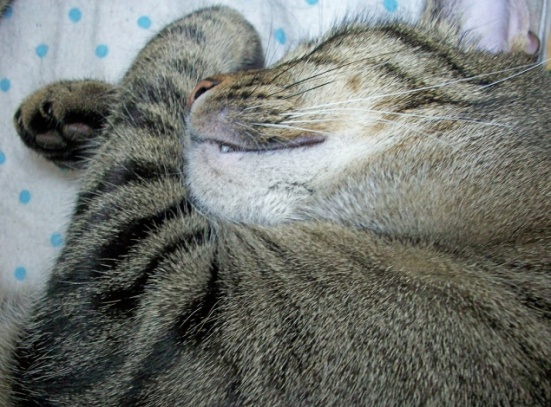 I miss you, Caesar.

Retracing my steps to collect random memories: they are the milepebbles of my life.